WHAT IS UTLIMATE?
Ultimate is a non-contact disc sport played by two teams of seven players. The object of the game is to score goals. Ultimate relies upon a spirit of sportsmanship that places the responsibility for fair play on the player. Highly competitive play is encouraged, but never at the expense of mutual respect among competitors, adherence to the agreed upon rules, or the basic joy of play.

Ultimate rules can be found HERE on the VPA website.

There are no upcoming events at this time. 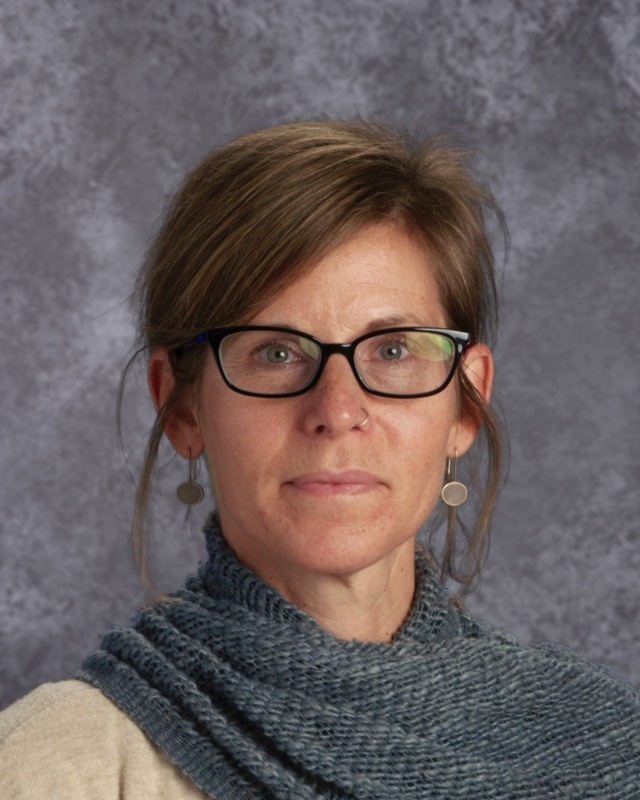